Victoria Amazonica is a species of flowering plant, the largest of the Nymphaeaceae family of water lilies. The species has very large green leaves that lie flat on the water’s surface, up to 3 m in diameter. The species was once called Victoria regia after Queen Victoria, but the name was superseded. Victoria Amazonica is native to the shallow waters of the Amazon River basin, such as oxbow lakes and bayous. It is depicted in the Guyanese coat of arms. The flowers are white the first night they are open and become pink the second night. Flowering is nocturnal and flowers, fragrant, and as large as 30 cm in diameter, are iridescent, white the first day until the third day rose-purple.

There are two native species of Nymphaea Victoria ‘Victoria the Amazon’ native of Guiana, and Victoria Cruziana, native to Paraguay, slightly smaller than the first. The Euryale Ferox colonizes the waters slow and steady in Asia.  Victoria amazonica is suitable for large water gardens and grows best in quiet water as the backwaters of large rivers. 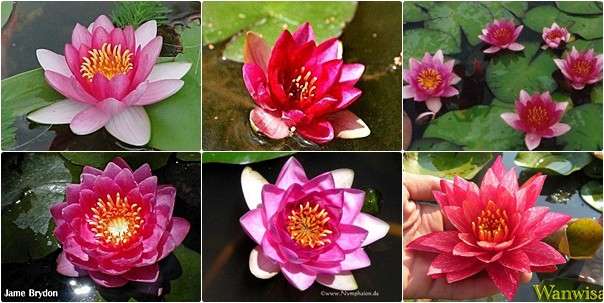 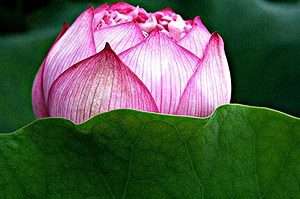 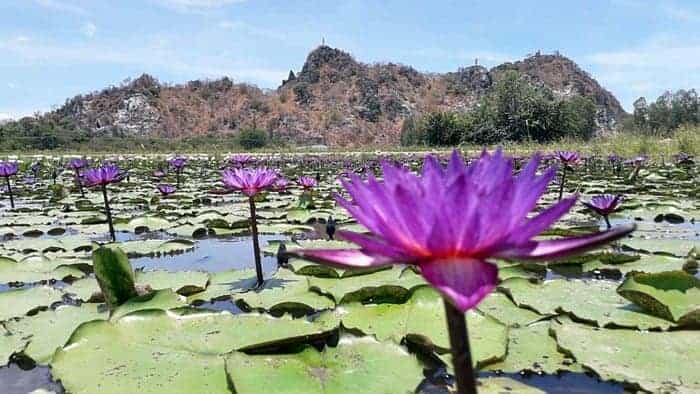 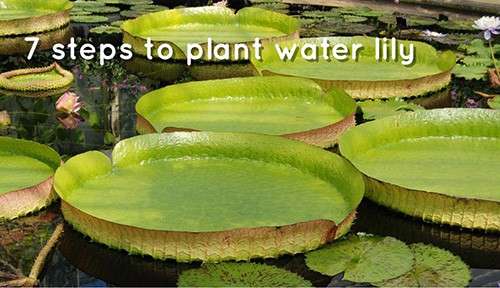